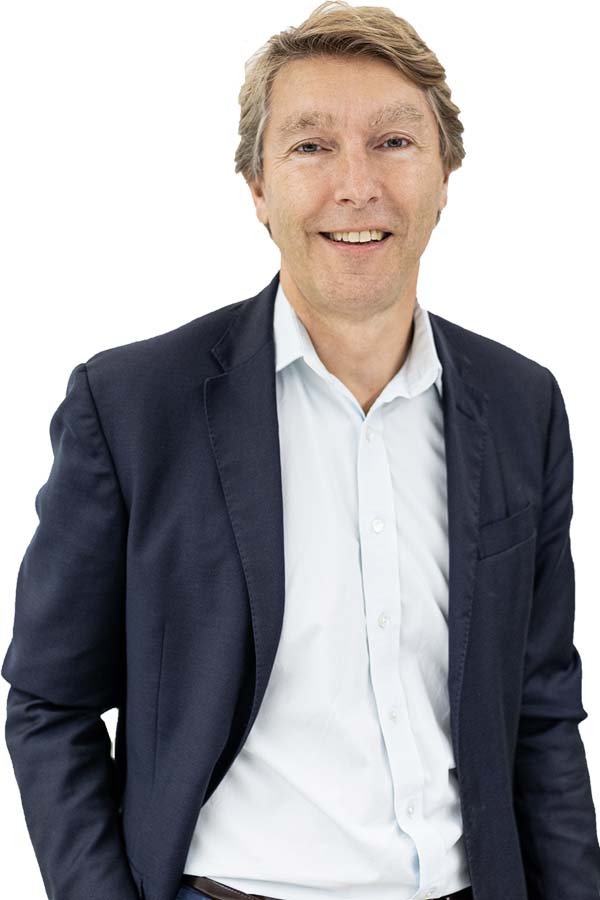 Olav is Managing Partner of TempoCap and has been active in the venture capital industry for the past 20 years. In 2006, Olav co-founded TempoCap which was part of the Draper Venture Network from 2012 to 2016. Since its formation, TempoCap has acquired 11 portfolios of assets and closed multiple single assets transactions.

Between 2000 and 2004, Olav was a Managing Director of venture capital firm ETF Group and previously spent 6 years in investment banking at Enskilda Securities. Olav was educated at EM Lyon, France.